We are a specialist cardiology family practice based in Sydney but also servicing rural NSW and Australia-Pacific. Established in 1980, for almost 40 years we have been providing expert assistance to people with heart conditions. We are focused on combining expert knowledge with the latest available technologies in order to provide the highest level of personalised cardiac care.

Tailored Heart Care plans personalised to each individual. From screening and prevention to treatment of complex coronary artery or valvular heart disease.

Cardiac disease prevention, diagnostic, and interventional services in your community*

One of the leading centres for cardiac care in Australia with collaboration between the
St Vincent’s Sydney Campus heart team.

Your first and ongoing point of contact with our practice will be our friendly practice care team.

Our team are experienced in ensuring your care from your initial consultation through to your post treatment follow up appointment are streamlined. They are here to support you in organising appointments, booking in cardiac testing requested by our Specialists and assisting with any general enquiries you may have.

Audrey is our French liaison, originally from Paris, works closely with patients and their medical teams from New Caledonia and the Pacific.

Aine is our Cardiovascular nurse specialist originally from Ireland area of interest and expertise is in both acute cardiac care and cardiovascular disease prevention. She is a keen runner. 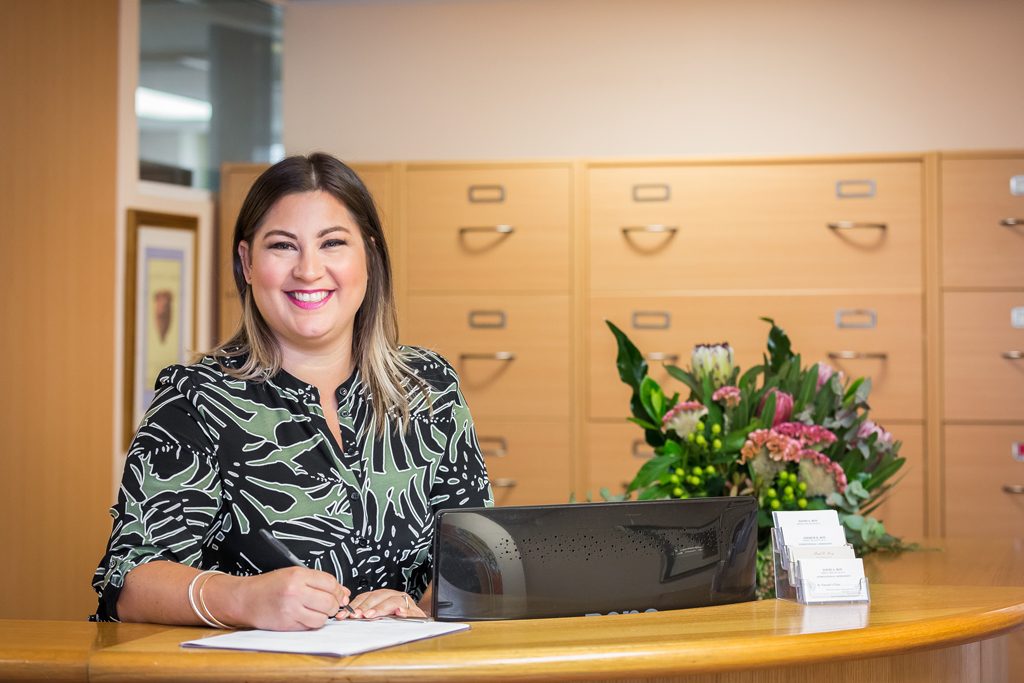 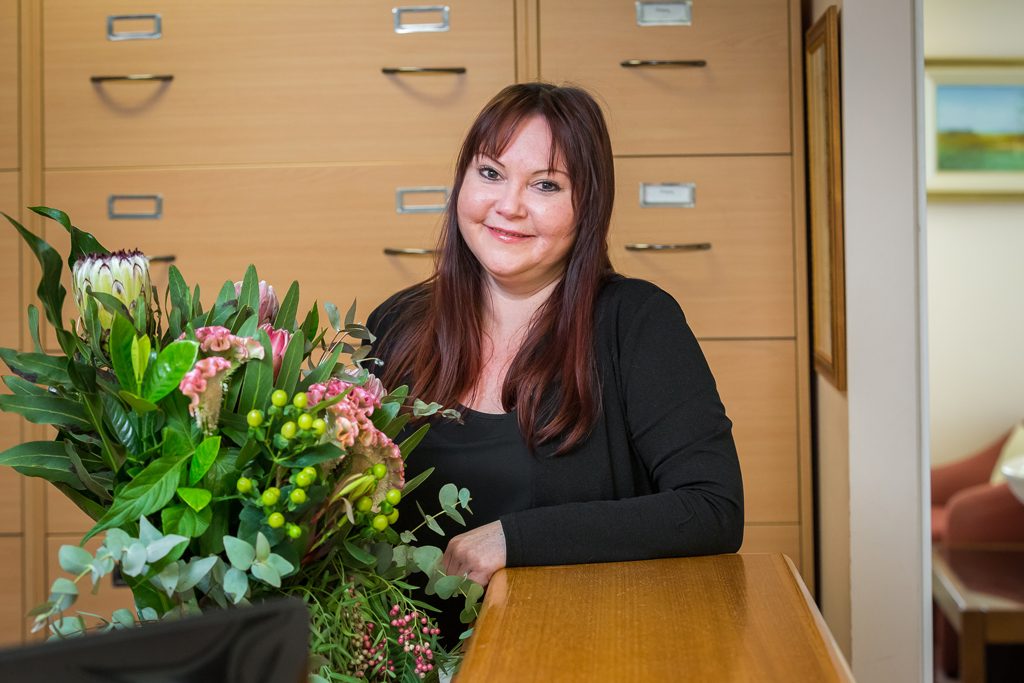 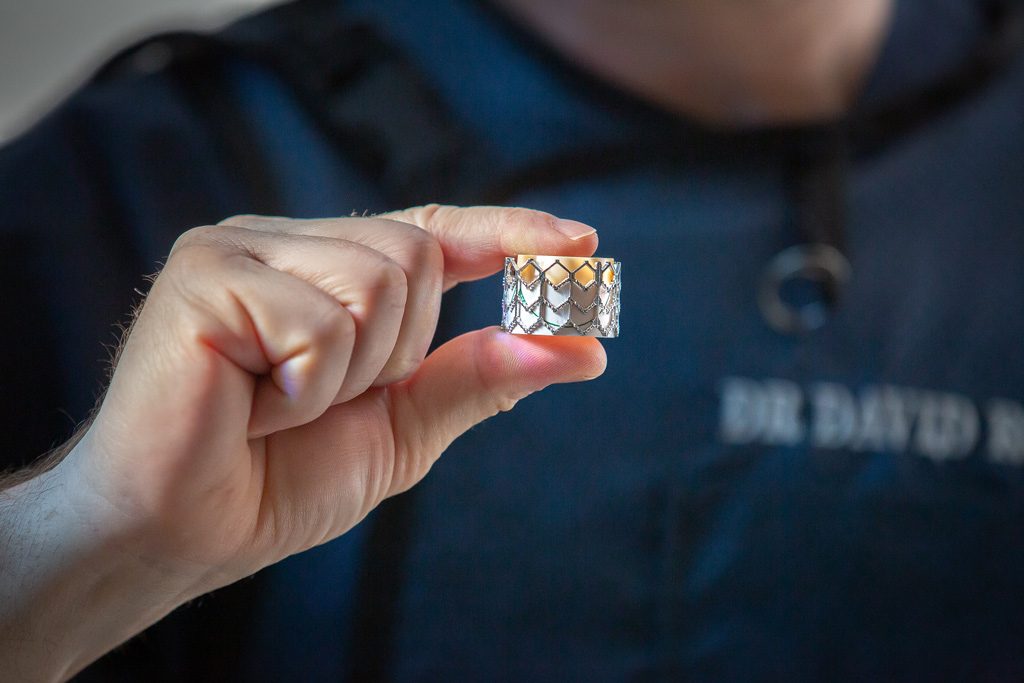 We offer a transfer service to our centre of excellence for specialised heart care and treatment. Please call 02 8382 7111 and ask for the Bed Manager.

We offer a transfer service to our centre of excellence for specialised heart care and treatment. Please call 02 8382 7111 and ask for the Bed Manager.

What we care for 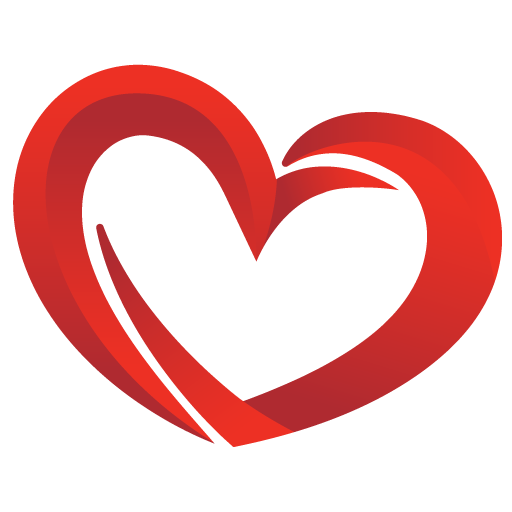 Using the affiliated and co-located Cardiac Investigations (Level 8 SVC), we aim to integrate diagnostic assessments at the time of consultation to provide rapid and comprehensive evaluation and treatment plans**diagnoses or treatment plans *** etc etc

One of Australia’s longest running and most successful percutaneous heart valve program. Coordinated care with our valve care specialist nurse who will follow you throughout from diagnosis to treatment and follow-up.

Dr David Roy is an Interventional cardiologist and adult structural cardiologist at St Vincent’s Hospital in Sydney. Dr Roy graduated with honours in 2002 prior to undertaking physicians and cardiology speciality training in the UK, Ireland and Australia. After completing both structural heart and interventional fellowships in London, Dr Roy then worked as a consultant cardiologist in St George’s Hospital, London as a high volume coronary and structural interventionalist. Dr Roy’s research background includes post graduate research in Transcatheter Aortic Valve Implantation (TAVI) with a number of published first-in-man studies in the field of TAVI including the world’s first series of TAVI for AR. He has published numerous review articles, abstracts and journal articles in peer reviewed journals as well as presented his work as a headline speaker at many international meetings. Dr Roy has been an investigator in a number of randomised international TAVI trials. Dr Roy is the current editor-in-chief of the St Vincent’s Proceedings journal

Dr Roy is a senior lecturer in the University of New South Wales and Notre Dame universities. He is a proctor (teacher) of structural heart procedures and has taught physicians from all over the world including India, Japan, Indonesia, Malaysia, New Zealand, and all over Australia.

Dr Paul Roy graduated from Sydney University Faculty of Medicine in 1965, then doing his residency, medical registrar training, and FRACP examinations in Royal Prince Alfred Hospital before becoming the Cardiology Fellow in 1970. After working as the Clinical Superintendent in Royal North Shore Hospital in 1971, he moved to London where he did 3 years of further Cardiology fellowship training in Guy’s Hospital before becoming the Senior Registrar at the National Heart Hospital, London, in 1975.

He became a staff specialist in St Vincent’s Hospital Sydney, later that year, before starting what would become the Roy Cardiology family practice on the St Vincent’s campus in 1980. In 1987, with the advent of the new era in coronary stenting, he spent a further year with Professor Bernard Meier in Geneva learning new techniques in coronary stenting. He has been performing interventional cardiac procedures for over 40 years.

Dr Paul Roy performed his first independent coronary angiogram in 1970, and along with colleagues Dr John Morgan, and Dr David Baron, performed the first coronary angioplasty in Australia in 1981, via a surgical brachial artery cut-down approach.

In the early 1980s He was among the first people to perform a femoral artery approach angioplasty in Australia in 1988.

Drs Roy and Baron and team demonstrated the use of Australia’s first balloon-mounted stent during a live case demonstration in 1995. In 2000, the St Vincent’s Hospital Interventional team including Dr Stephanie Wilson, Prof David Muller, and Drs Roy and Baron, were the first to use drug-eluting stents in Australia following the completion of clinical trials.

Dr Paul Roy leads an active life with a keen interest in swimming.

Dr Andrew Roy graduated with honours from RCSI Dublin in 2002, before completing his MRCPI award through the Royal College of Physicians Ireland in 2005. After clinical Cardiology Specialist training in the Mater Misericordiae and St Vincents University Hospitals in Dublin, he took research posts in the Sudden Cardiac Death Family Screening Clinic and Pulmonary Hypertension Units, where he was awarded his postgraduate research Doctor of Medicine (MD) degree in Cardiorenal biomarkers through University College Dublin.

Dr Andrew Roy then undertook 2 years of subspecialty interventional cardiology training in one of Europe’s leading interventional centres, the Institut Cardiovasculaire Paris Sud (Massy, France), focusing on complex coronary interventions, transcatheter valve replacements, and peripheral artery disease therapies. He then completed further Fellowship training in Valvular Heart Disease Interventions and Cardiac CT in St Thomas’ Hospital London (UK), before working as a specialist in the Mater Private and University Hospitals Dublin. He was awarded his Fellowship of the European Society of Cardiology through the scientific excellence pathway in 2016, and also holds Fellowship of the Royal College of Physicians of both Ireland (FRCPI) and Australia (FRACP).